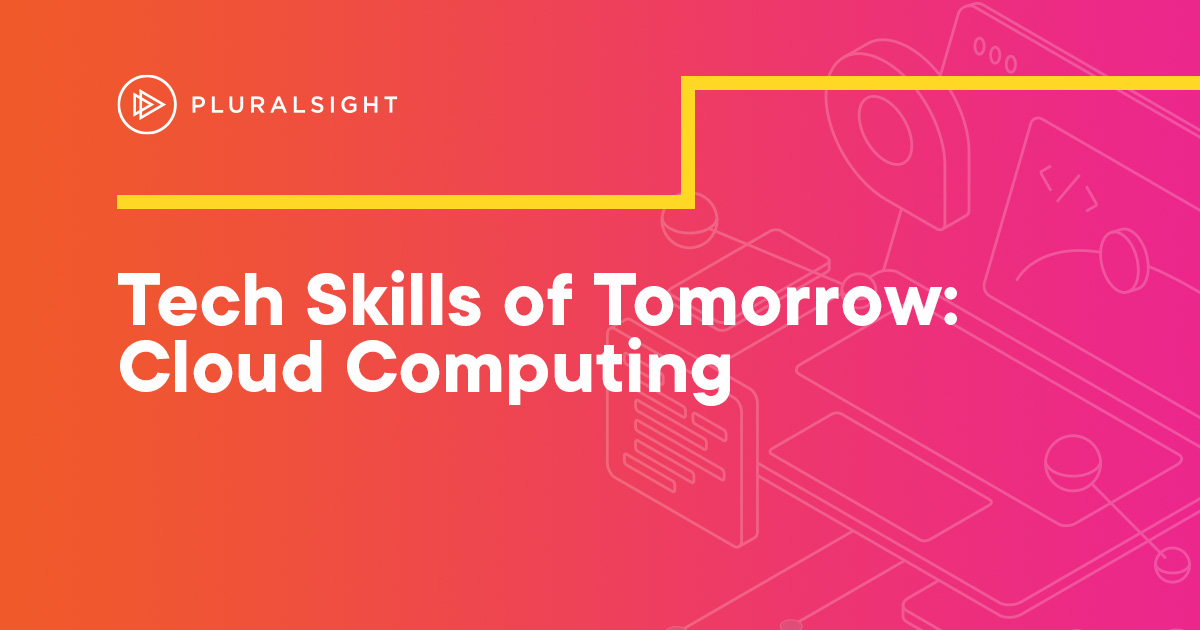 The tech landscape is changing fast. With a seemingly endless number of programs, languages and frameworks at your disposal, it can be difficult to know what tool is a flash in the pan, and what has the power to shape the future of your …

The tech landscape is changing fast.

With a seemingly endless number of programs, languages and frameworks at your disposal, it can be difficult to know what tool is a flash in the pan, and what has the power to shape the future of your technology organization. But it doesn’t have to be a mystery.

We asked four experts in software development, data, machine learning and cloud computing about which hard and soft skills companies will need to thrive in the 2020s. Here’s what to pay attention to and invest in as you map out your tech strategy for the next year (and the next decade).

The technology sector has generated more opportunities, and more wealth, than any other sector in the last couple of decades. As of October 2019, the top five most valuable companies in the world are technology companies. So it’s no coincidence or surprise that the “Big Three” cloud providers — Amazon, Google and Microsoft — are firmly entrenched in that top five. Amazon’s enormous effort to turn AWS into a market-leading platform, and Microsoft’s decision to reposition itself as cloud-first company, represent an “all-in” investment and dedication to the cloud that’s paying off in spades.

The world is dominated by cloud computing and cloud providers, and it certainly will stay that way over the next 10 years. So where is there left to go? Here are some tips to help answer this very question.

The state of cloud computing

One trend we are seeing is that big, horizontal cloud platforms are flourishing, while smaller, independent players are struggling. AWS is the undisputed market leader. A reenergized Microsoft Azure is also growing marketshare. Technologies such as Cloudera, Hortonworks and even Docker are struggling to stay relevant. Having a thorough, all-round knowledge of every different major cloud platform is essential.

This is even more relevant because enterprises are increasingly choosing multi-cloud solutions to avoid being locked into just one of these platforms. Consequently, technologists need to make sure they know each market-leading technology. This is easier than it sounds because all of the major cloud platforms are actually very similar, but getting familiar with each will increase your efficiency if your cloud strategy does change.

Cloud providers are keenly aware of increased interest from enterprise in multi-cloud strategies. Before, early adoption of the cloud platforms was driven by small enterprises (often startups) that were willing to take on the significant risks associated with being cloud-first, and often tied themselves to a single platform. As the cloud market has matured, the biggest remaining prospective customers are from highly regulated sectors such as finance, healthcare and defense. Such customers are hesitant to shift entirely to the cloud, and are wary of dependence on a single provider, because they’re eager to retain control of critical portions of their infrastructure. Hybrid and multi-cloud solutions solve for these concerns.

Everyone is moving (or has moved) to the cloud, but that doesn’t mean enterprises can junk their existing on-premise infrastructure. That’s where containers come in handy. Docker containers offer a simple, portable way to have applications run anywhere — on the cloud, on your local machine or in an on-prem data center.

What you need to succeed at cloud computing in the future

Nostalgia for the late ‘90s runs rampant nowadays, so it’s only appropriate that the functions of networking and load-balancing are just as ubiquitous as Seinfeld reruns. While not groundbreaking in any sense, these two critical tools should be some of the first things in a cloud professional’s toolbelt for two reasons.

First, networking and load-balancing are no longer the exclusive domain of network engineers. Everyone needs to know how to configure a VPC and rig up a load balancer. The second and more important reason is that we live in a dangerous world full of cyber attacks and malware where misconfigured networks and load balancers are one of the biggest points of vulnerability. Many recent high-profile data breaches were caused by misconfigured network settings on an application. Everyone needs to understand the security-related “fine print.”

Perhaps the greatest opportunities (as well as the greatest threats) in our cloud today arise from the speed at which new technologies emerge, explode in popularity and then fizzle. For example, in 2017, data professionals were stampeding into TensorFlow and out of scikit-learn; just two years later the stampede headed the other way, into PyTorch from TensorFlow. In more recent times the gold rush has been towards technologies that democratize and greatly simplify access and analysis of data, simple intuitive technologies like Snowflake or Databricks both of which run on all three major cloud platforms, AWS, Azure, and the GCP.

In a strange way, the dominance of the big cloud platforms has made cloud computing somewhat more stable than other “hot” areas in tech today. But the fact remains that we have to focus way more effort today than even 10 years ago on staying current and learning new cloud technologies.

To apply the words of famous economist Tyler Cowen to the current cloud boom: Average is over. Cloud is moving fast, so the more you can gain diversified expertise in as many of the big platforms as possible, the more set you’ll be for the future.