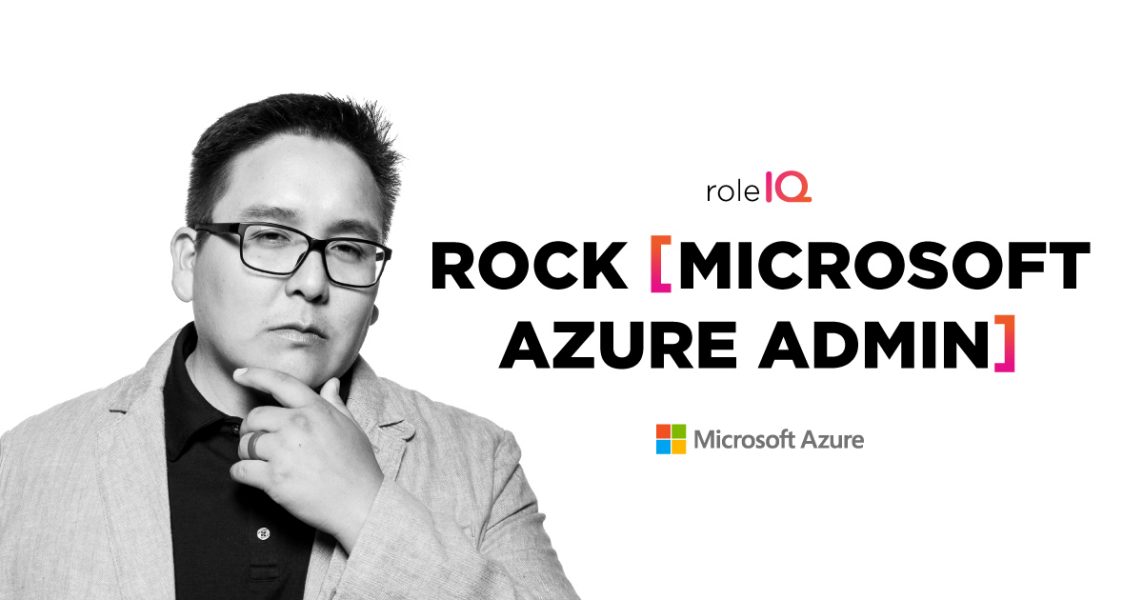 Skill up to be a Microsoft Azure Admin with advice from pro. Learn how compute, storage, network and security skills, combined with cloud, JSON and PowerShell can help you get ahead.

Across every industry, companies big and small need more efficient, flexible storage solutions, faster ways of gathering data and making analysis, and tools and processes that enable them to deliver products their customers love at a faster clip. They need staff proficient in the collection of skills that make (or break) companies these days: cloud, machine learning and artificial intelligence, for example.

The fast pace of change coupled with the impact that emerging technology can have on an organization has made now a better time than ever to step into an in-demand role like Microsoft Azure Administrator.

Let’s explore the core skill set you’ll want to zero in on while skilling up for success in this role.

Those four major services define the fundamental building blocks of not only the Microsoft Azure public cloud, but any public cloud, including Amazon Web Services, Google Cloud Platform, and others.

If you have industry experience as an on-premises systems Administrator, you may be subject to the mistaken notion that cloud administration is the same job role. It’s not! Consider the National Institute of Standards and Technology’s (NIST’s) official definition of cloud computing, for instance. According to NIST, cloud computing comprises five essential characteristics:

It’s crucial you skill up on cloud computing before you dive into the Microsoft Azure cloud. Then you can move on to the four essentials: compute, storage, network and security.

The Azure Administrator is most often identified with infrastructure-as-a-service (IaaS), which normally boils down to running virtual machines (VMs) in the cloud. To that point, to be a successful Azure Administrator you should have familiarity with either or both of the industry leading hypervisor platforms:

Some VM-related administrative tasks include:

Containers represent a newer way to virtualize services, and Docker is extremely well-represented in Azure. To better support the developers in your work life, understand how to deploy, manage and monitor both standalone containers and containers managed by an orchestrator like Kubernetes.

In keeping with cloud computing’s shared responsibility model, Microsoft gives you the tools, but it’s your responsibility as an Azure Administrator to make use of them. Core tasks include:

Transmission Control Protocol/Internet Protocol (TCP/IP) internetworking represents a heavy lift for many IT professionals because the concept is so broad and deep. This complexity ramps up in Azure because you will never, ever see the hardware behind the Azure networking stack.

To succeed as an Azure Administrator, you need to understand required networking tasks like:

The security stakes are high in the Azure public cloud because your business stores its proprietary data on someone else’s infrastructure. The shared responsibility model in cloud computing means the onus is on you as an Azure Administrator to make use of Microsoft’s manifold security controls. Some representative skills you’ll need include:

Tim Warner is a full-time author with the Pluralsight IT Ops division. He’s worked with Windows Server since NT 4.0, and is totally in love with Windows PowerShell.