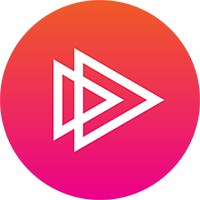 April Speight is an author and developer advocate based in Beverly Hills, CA. She graduated from the University of Maryland University College with a BA in Global Business & Public Policy in addition to a certificate in Business Project Management. She later pursued and completed a MA in Luxury and Fashion Management at the Savannah College of Art and Design.

April began her professional career in the luxury fashion industry as a menswear stylist and visual merchandiser. She later transitioned into the tech industry as a project manager and systems analyst. In August 2020, she published Bite-Size Python: An Introduction to Python Programming with Wiley as a starter for adolescents to learn the Python programming language. In July 2021, she published Visual Studio Code for Python Programmers. April is currently a Sr. Cloud Advocate with the Spatial Computing technology team at Microsoft.